You don't decide to be an artist, you discover that you are one. – James Baldwin 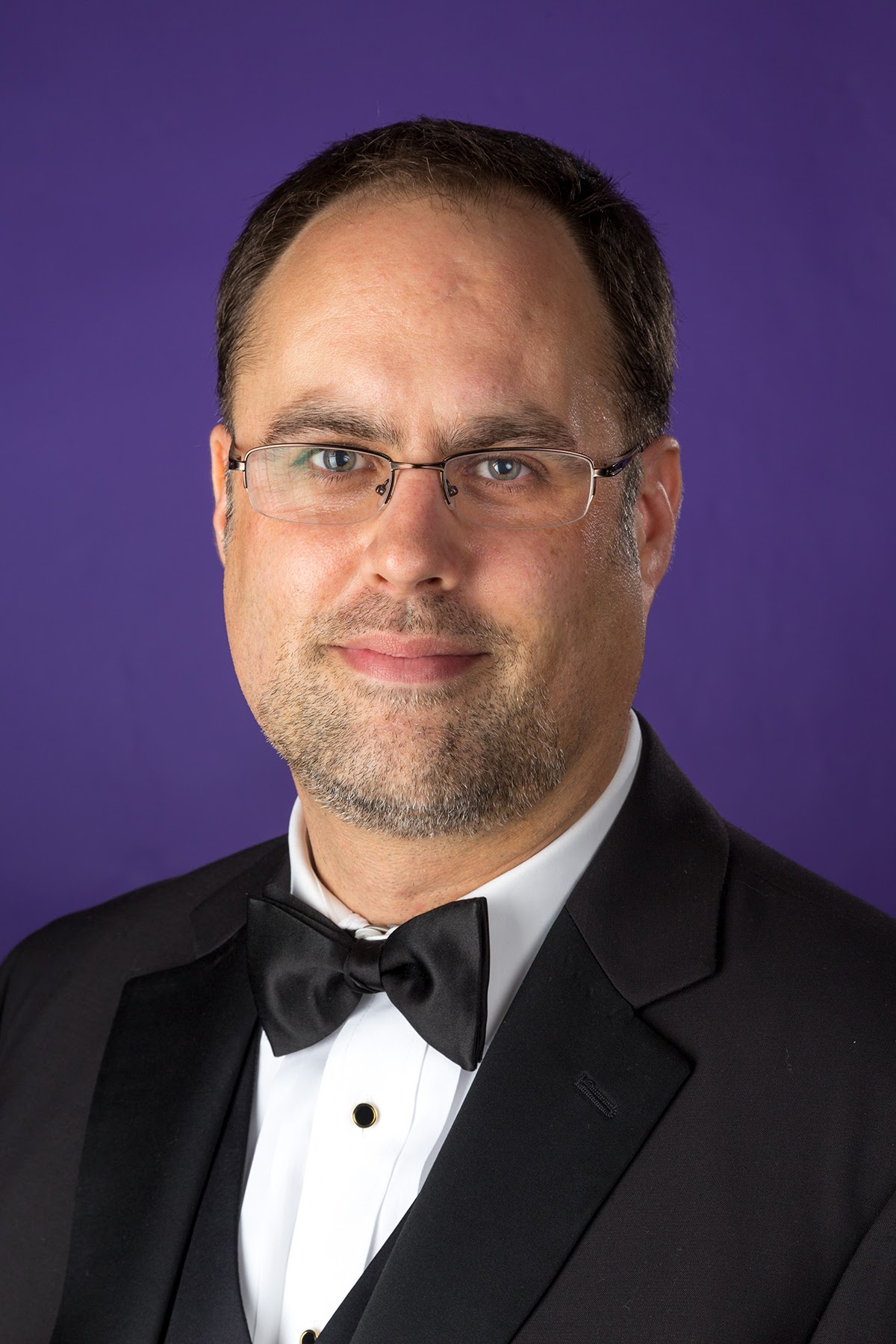 Gerik Fon-Revutzky, bassoon and contrabassoon, was an active freelancer and instructor throughout Chicagoland, Milwaukee and Indiana from 1998 through 2021. Gerik has performed with the Civic Orchestra of Chicago under the batons of Pierre Boulez and Daniel Barenboim. Gerik has toured and performed extensively both nationally and internationally including Russia, Finland, England and Canada.

Gerik is a Moosmann Artist and performs on a custom 100E bassoon which he received in June of 2018, and a Mollenhauer contrabassoon purchased in 2000 which was built in the early 1900’s.

In addition to his busy performing schedule Gerik is also an active teacher. He now teaches lessons exclusively online and has found success with this format since switching during the pandemic.  He was currently on the faculty of Joliet Junior College where he taught exploration of music literature as well as bassoon. Gerik has taught lessons at the Music Institute of Chicago, Neuqua Valley, Metea Valley, Waubonsie Valley, Schaumburg, Fremd, and Lake Forest High Schools. Gerik has given masterclasses at Western Illinois University, CSUSacramento, and Davis High School and has been a clinician at the Chicago Double Reed Festival as well as the CYSO Double Reed Festival. During the summers of 2000-2006 Gerik was the bassoon instructor, Assistant Manager and Head Librarian at the Luzerne Music Center. While there, Gerik made his professional acting debut playing the role of the Soldier in Stravinsky’s Le Histoire du Soldat with members of the Philadelphia Orchestra performing.
Gerik earned his Bachelor’s degree at California State University, Sacramento in Bassoon Performance with Secondary Emphasis in Orchestral Conducting. While there he performed with the Liberace Woodwind Quintet, a scholarship ensemble, and won the concerto competition with Weber’s Bassoon Concerto. Gerik then went on to earn his Masters degree from Northwestern University in Bassoon Performance with Secondary Emphasis in Contrabassoon and Orchestral Conducting. Gerik’s major teachers have included: Douglas Huff, Susan Willoughby, Steve Dibner, and Robert Barris. As a conductor Gerik has studied with: Leo Eylar, Mariusj Smolij, and Victor Yampolsky.